Write firmware and design hardware for smart devices that connect to computers, phones, and the web. Devices are now becoming data collection tools that can act, inform, and interface with many different aspects of our world — in the form of wearables, home automation systems, cutting-edge medical devices, and more. Complete One of the Following (2 units):

Complete One of the Following (2 units):

This is the accordion body content. It is typically best to keep this area short and to the point so it isn't too overwhelming.

Learn how to create physical, Internet-connected devices — including motion sensors, robotic arms, and remotes — using C and Arduino. You’ll learn how to program devices that accept input from the physical world using sensors, connect to cloud platforms, and communicate with other devices.

Choose from electives listed above

Choose from electives listed above

How can I add this program?

Current USC students can use our online application to declare a minor or specialization. Your application will be processed within 4 to 9 business days, and you will be notified at your official USC email address of your admission to the program of your choice.

If you have a question about the program, you're welcome to write to us or schedule an advisement appointment. We can help you navigate our program requirements and resources and refer you to other offices as needed. 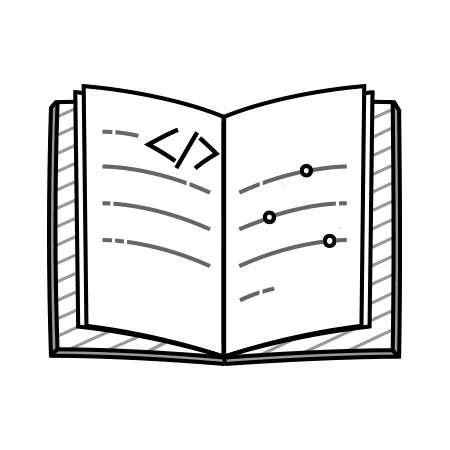